All proceeds will be donated to: 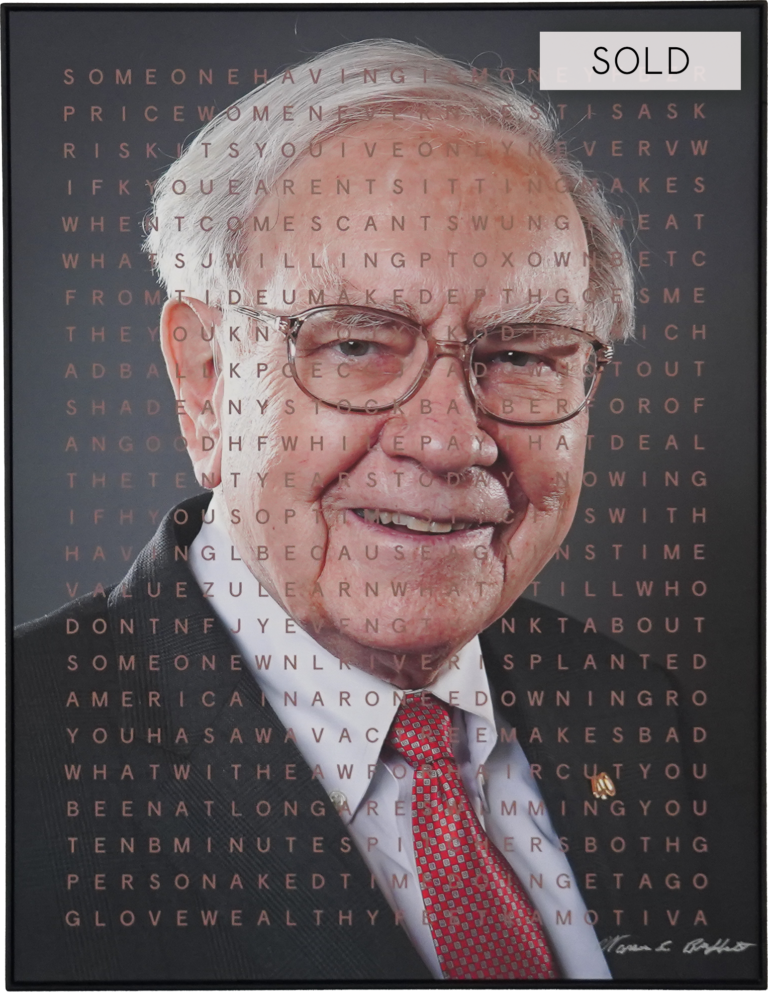 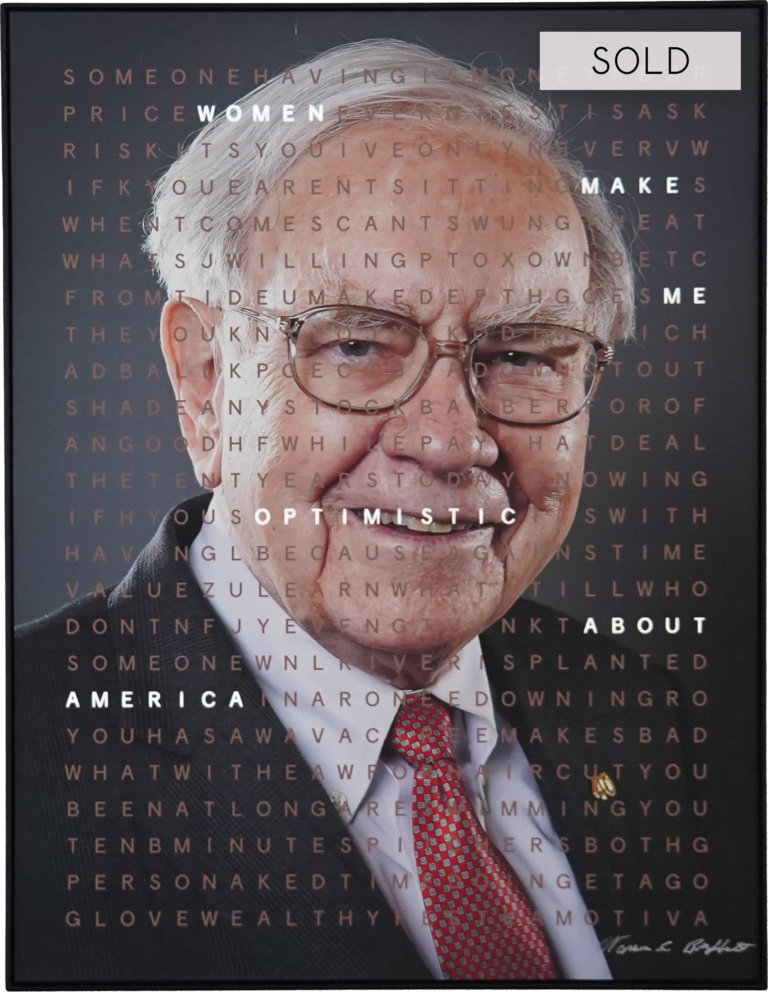 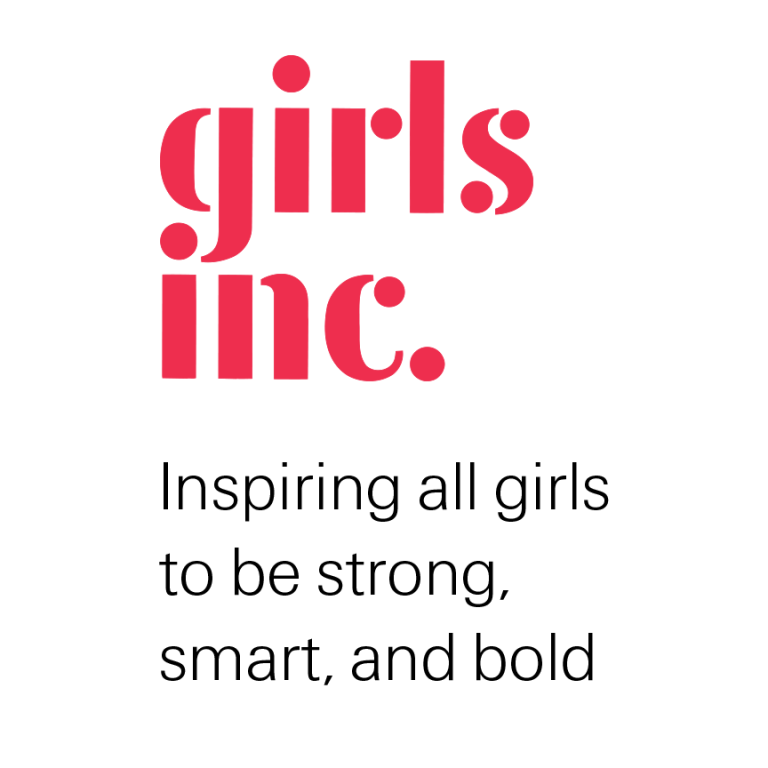 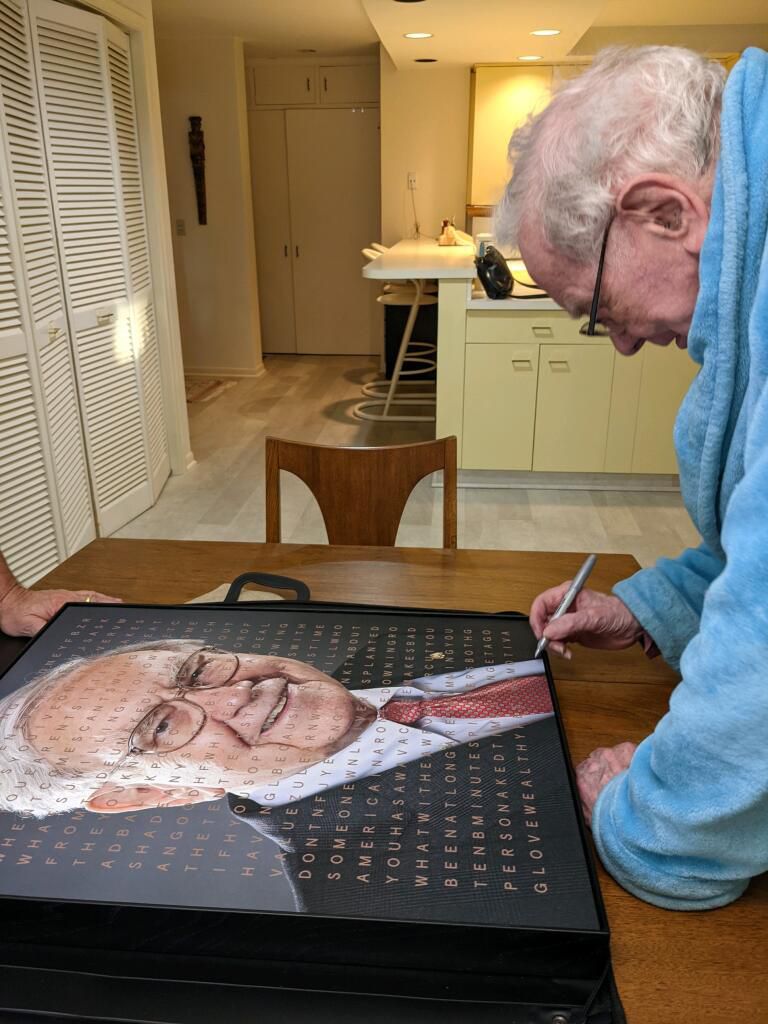 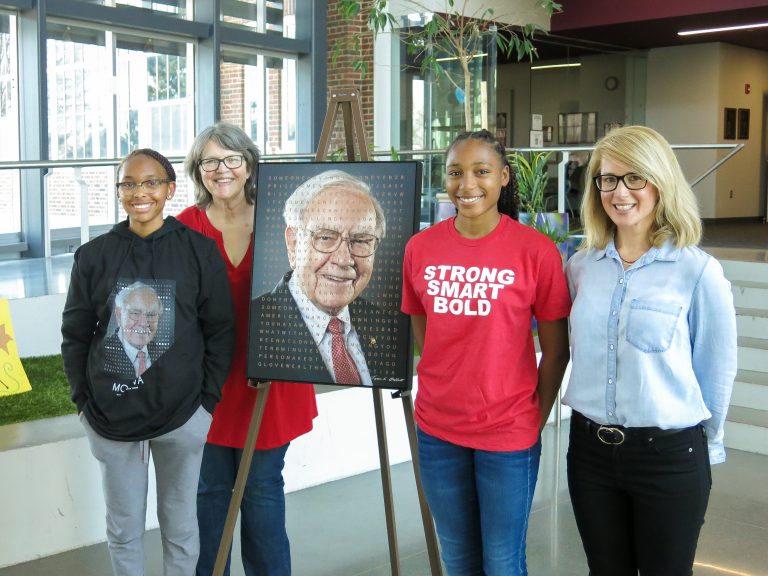 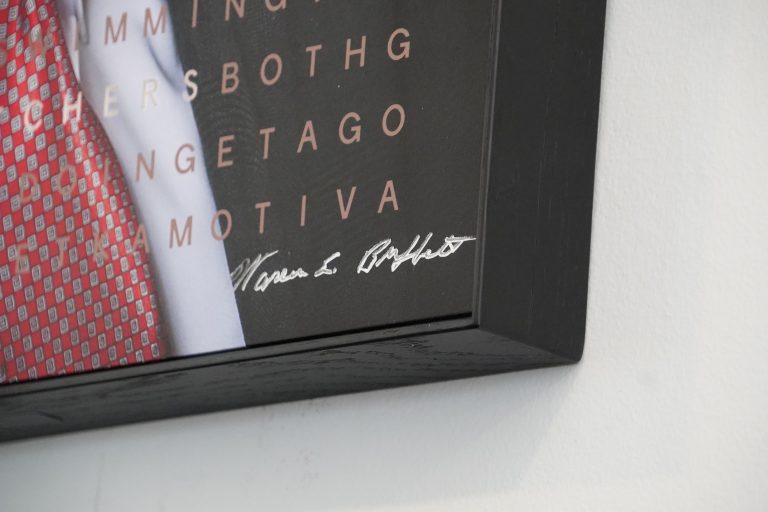 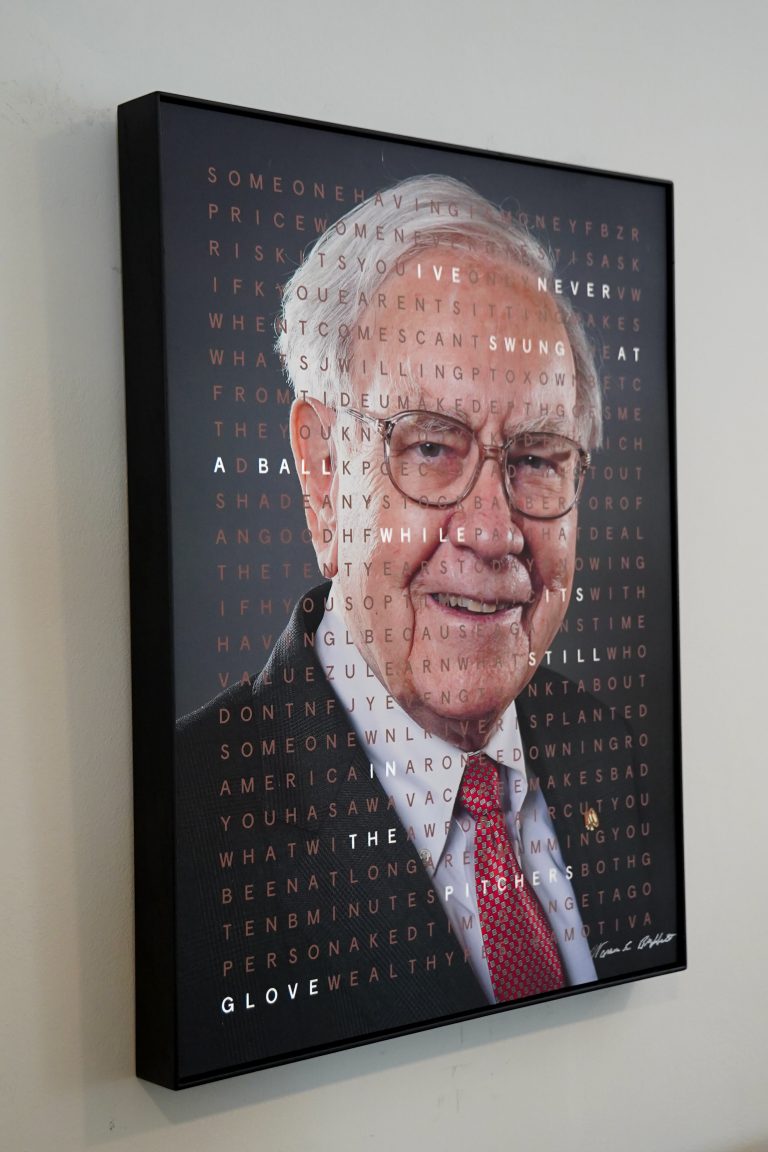 Motiva is a unique piece of philosophical art featuring Warren Buffett's most memorable quotes and personally signed by him.

"Women make me optimistic about America" 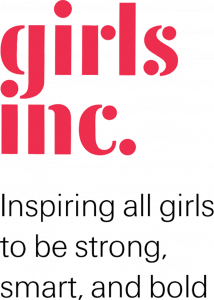 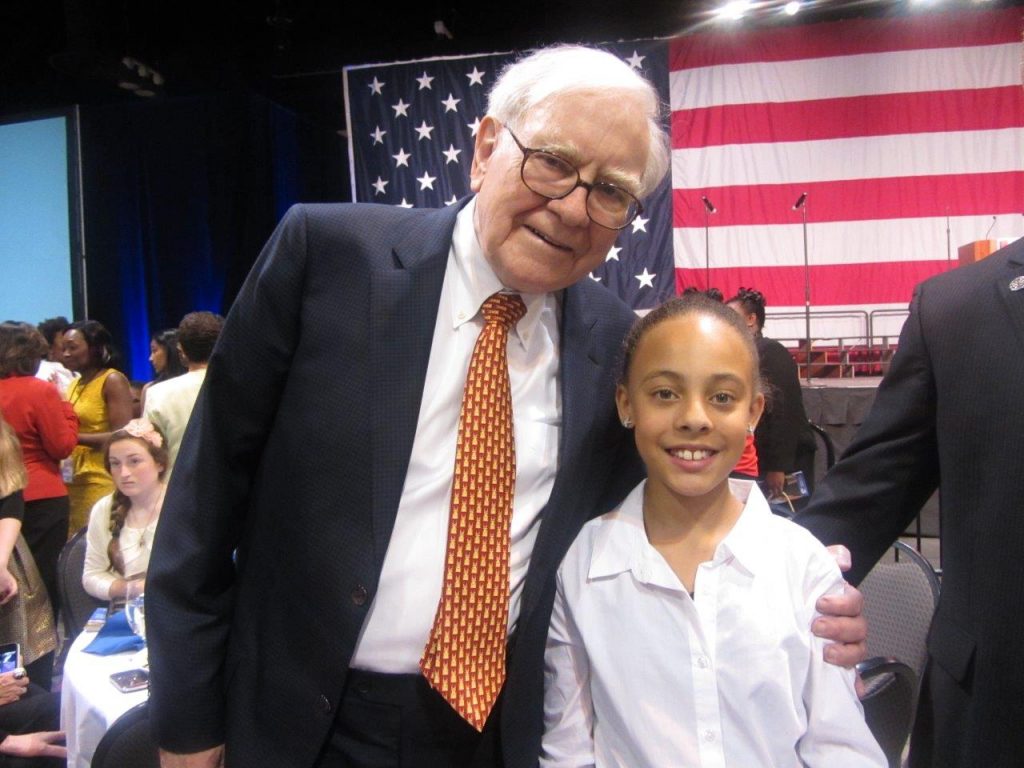 Since 1975, Girls Inc. of Omaha has been helping prepare girls for the world, and the world for the girls. 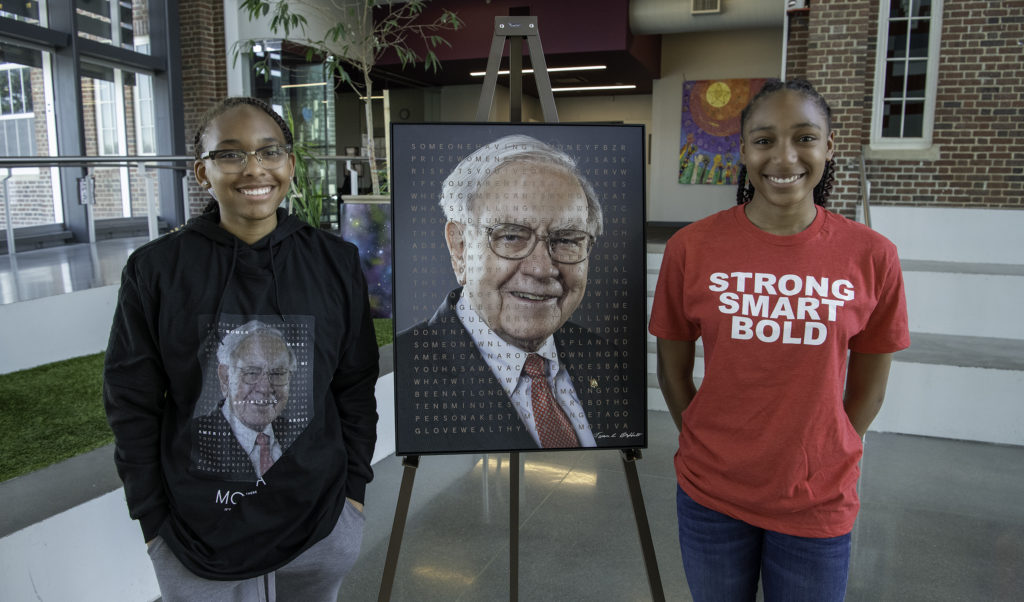 From Girls Inc. of Omaha:

We prepare the girls – mostly Black and Brown girls, hundreds of them every day – by ensuring that they have equitable access to:

We provide opportunities for girls to become leaders. Give back to their community. Travel. Speak up. Take risks, fail, and get back up. We believe the girls’ needs are great; we believe their potential is far greater.

We prepare the world for the girls by advocating for legislation and policies to increase opportunities and rights for all girls. 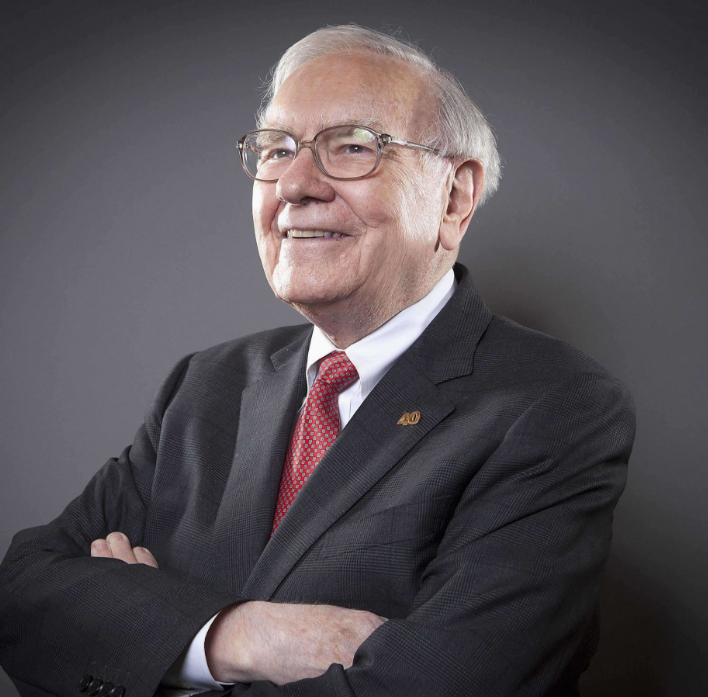 Warren Buffett, known as the “Oracle of Omaha”, is one of the world’s most successful and widely respected investors globally. He is the chairman and CEO of Berkshire Hathaway, which owns more than 60 companies, and is considered one of the most influential business magnates of all time.

Buffett is a notable philanthropist, having promised to donate 99% of his wealth. So far he has given more than $45 billion, mostly to the Gates Foundation and his childrens’ foundations.  In 2010, he and Bill Gates launched the Giving Pledge, asking billionaires to commit to donating at least half of their wealth to charitable causes.