“Goodwill is the gift that keeps on giving“

What do you do with your money when you are the world’s most successful investor? If you’re Warren Buffett, you give it away. Few investors have the track record of legendary investor Warren Buffett. The founder of Berkshire Hathaway also happens to be one of the most generous philanthropists in today’s times.

Warren Edward Buffett, a renowned value investor, transformed a failing textile mill into the financial backbone. It grew to be the most prosperous holding company in history. According to Forbes, Buffett, often known as the “Oracle of Omaha,” has accumulated personal wealth of more than $100 billion.

Despite having a billion-dollar net worth, Warren Buffett is known for being extremely frugal and generous. He still resides in the five-bedroom home he purchased for $31,000 in 1958. And enjoys Coca-Cola, and burgers or steaks at neighborhood eateries as his go-to table meal. He avoided the thought of getting a company jet for many years. When he did ultimately buy one, he gave it the moniker “Indefensible” in order to publicly express his disapproval of the amount of money spent on jets. 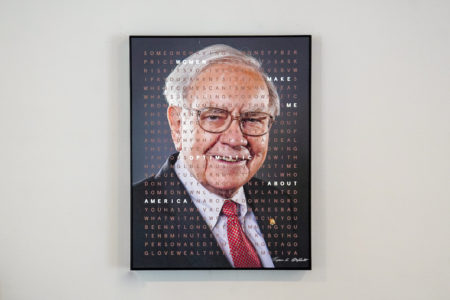 “Women make me optimistic about America”

Buffett stunned the world in June of 2006 when he announced the donation of the vast majority of his wealth to the Bill & Melinda Gates Foundation. It focuses on world health issues, U.S. libraries, and global schools. Warren Buffett pledged to give away more than 99% of his wealth (during his lifetime or after his death) through the Giving Pledge.  A program he created to encourage the world’s billionaires to donate at least 50% of their wealth to charity.

More than 200 people including Michael Bloomberg, Elon Musk, Larry Ellison, and Mark Zuckerberg committed at least half their fortunes to philanthropy. This became one of the world’s largest transparent charities. He’s already donated roughly $45.5 billion in Berkshire shares to various charities dating back to 2006.

While the donation to the Gates Foundation was certainly a big surprise, Buffett’s charitable endeavors are nothing new. He has been giving money away for more than 40 years through The Susan Thompson Buffett Foundation 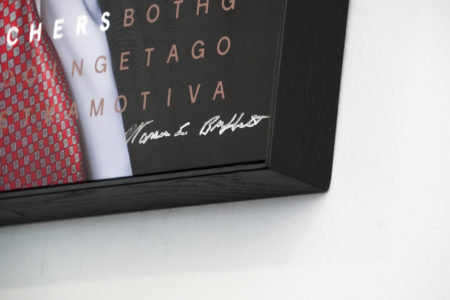 Buffett’s latest charitable endeavor was in collaboration with Motiva where a one-of-a-kind Warren Buffett Motiva was put up for auction. The 10 day long auction began on 20th August and concluded on  Buffett’s birthday on August 30, 2022 on eBay. The auction raised a grand sum of $75,100 that was donated to Girls Inc. of Omaha, a favorite non-profit agency of the Buffett family.

Girls Inc. offers girls ages 5 through 18 programs in leadership, academic enrichment, health and wellness, career and college preparation, and self-reliance. Warren’s first wife, the late Susan T. Buffett, was an early supporter of the agency and his daughter Susie Buffett has served on the Girls Inc. local and national boards.

Buffett personally signed a Motiva featuring a photograph of himself that holds a unique set of his most famous quotes. As this art piece hangs on your wall – it slowly reveals the quotes hidden within the grid. The anonymous winning bidder has graciously decided to donate the Motiva to Girls Inc. 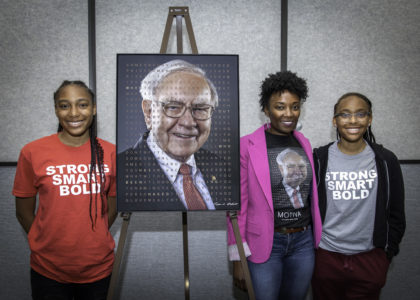 Girls Inc. of Omaha standing beside the Warren Buffett Motiva

Motiva For A Cause

This auction is part of ‘Motiva for a Cause’, an initiative to make the world a better place through the power of words and art. Warren Buffett is the first to headline a Motiva for a Cause fundraiser event, while many are in the works. This initiative aims to deliver a message through inspiring and stimulating quotes and in doing so help raise funds for those in need.

Partnering with charitable organizations and nonprofits is a great way to pursue Motiva’s passion for making a difference in the world. At Motiva, we believe that we have the potential to create social change. We aim to have a certain impact on not just the lives of individuals but also on communities. 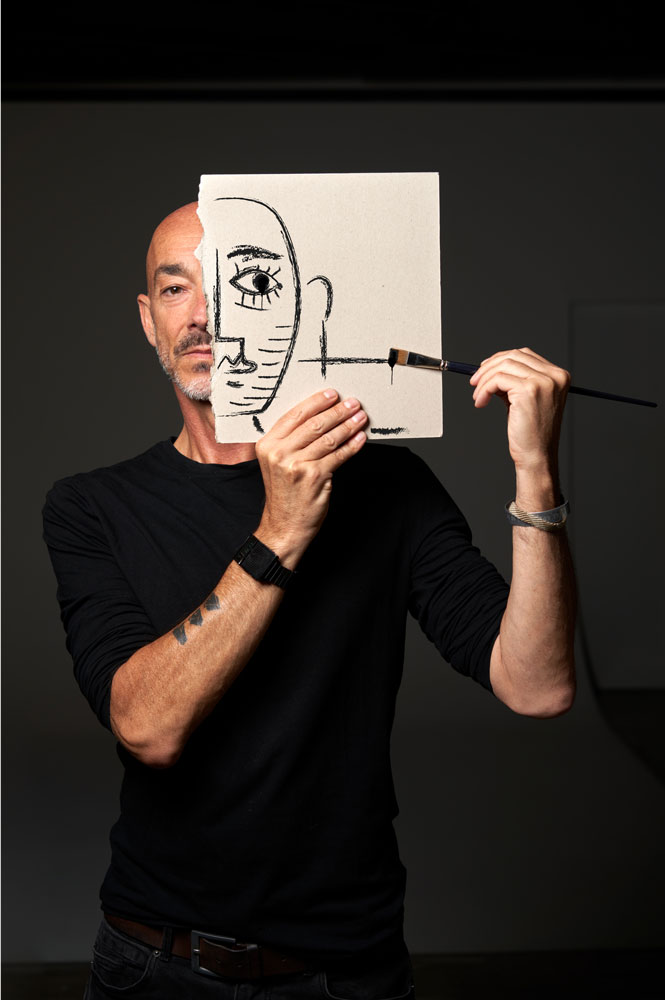 On Architecture and Illustration with Federico Babina 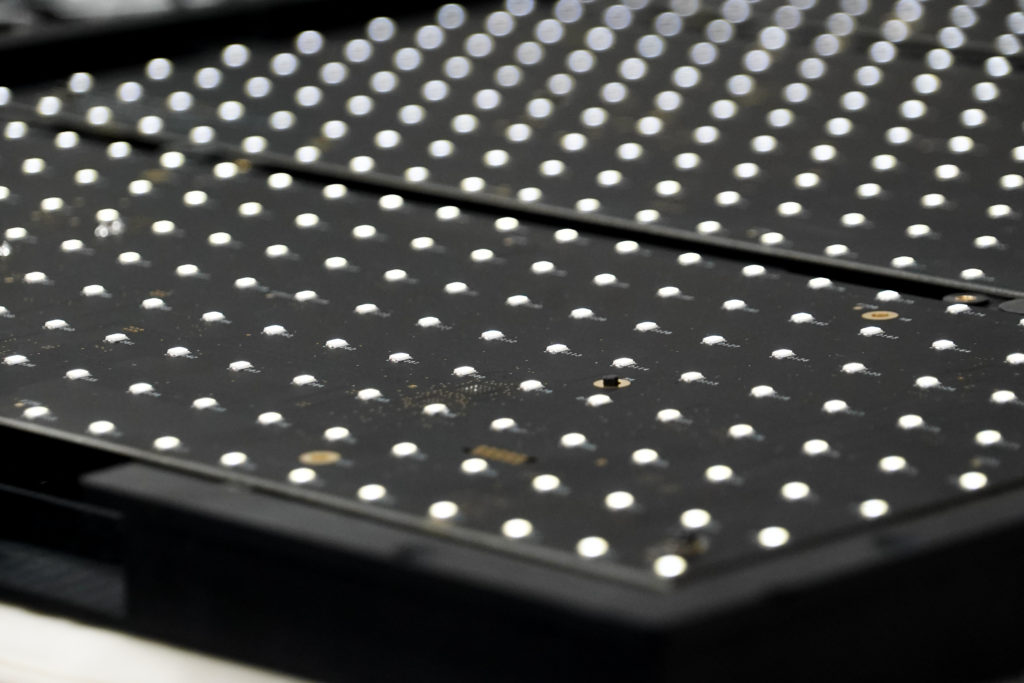