Art as a tool for inspiring social action

Just like the sciences, art has the power to revolutionize the world even on a small scale. It gives voice to the voiceless. Powerful art themed around social issues and pressing matters are essential tools for bringing about reform in the social and political spheres. Socially engaged art can ignite outrage and stimulate social change if steered in the right direction. It has the power to change narratives by initiating important conversations and discussions through the message it conveys.

Art is an extension of our creative expression, thoughts, and experiences. In its various forms, art captures the collective memory of a society and reflects its ever-changing values and culture. As society develops and grows, art changes to reflect its new developments. Cultural progress and social change give momentum to the growth of art. Art is also particularly important as a symbol of culture around the world. Folk art is rooted in traditions that come from community and culture that conveys shared community identity and values.

Changes in the past through art

History and art go hand in hand. For centuries, art has been used to create change and spread political and social messages. Art movements have often played important roles in social changes and political leanings. Many of the art movements post World War 1 were used as a form of protest against the massive loss of human lives. Likewise, the feminist art movement played an important role in fighting for women’s rights.

Role of artists in present times

Most of today’s well-known artists and creators use their art to educate the general public and advocate for social justice. Through their expressive abilities, artists can question conventional myths, shift imagery, and evoke emotions in ways that traditional political approaches rarely can.

A great example would be Malika Favre, a French illustrator and graphic artist based in Barcelona. Malika’s artwork mostly reflects themes around women’s empowerment. They are characterized based on her bold, strong, sensual, and independent expression of femininity. She believes a strong narration is essential to a good illustration. Her work is not just stunning visuals but also takes a powerful stance on various social issues. Artists’ communities are turning into spaces for open discussions about social and political issues.

By providing a new medium to present inspiring and thought-provoking quotes that are represented by striking artwork, Motiva contributes to bringing about subtle radical changes, developing new perspectives, and helping shift the way people think about the world through art. It is a powerful tool to connect, treasure, and push forward ideas and expressions.

Motiva strives to reach artists and creators across the world to use this new medium not only to express themselves but also to spark thoughtful discussions and conversations around significant topics. “Motiva For A Cause” was initiated as an effective fundraising tool to aid various organizations and charities that are making the world a better place. 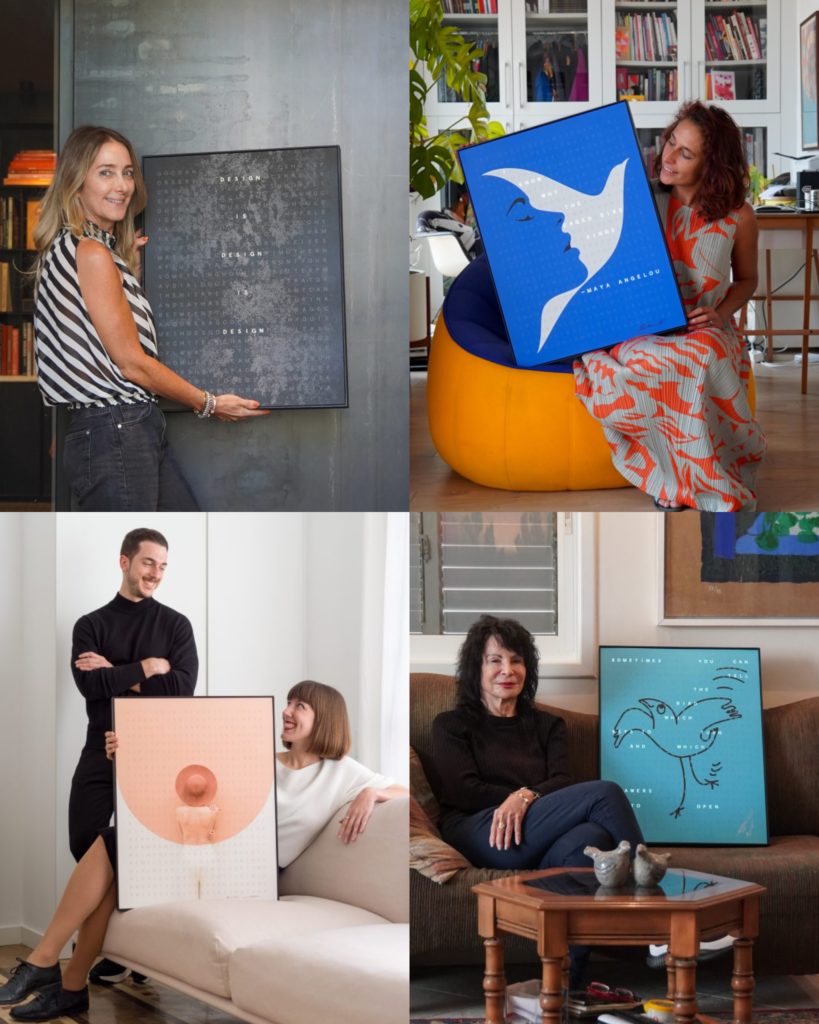