Michal Snunit lives in Tel-Aviv, Israel. Her Book, “The Soul Bird”, is an international bestseller and was awarded the first international prize for children books, Geneva, 1993. It has been translated into 48 languages. In 2006 “The Soul Bird”, was chosen in Mexico as The Book of the Year by the President and The Ministry of Education. The prize –  a special edition of 100,000 copies went out to print and became a mandatory book in the national school system. 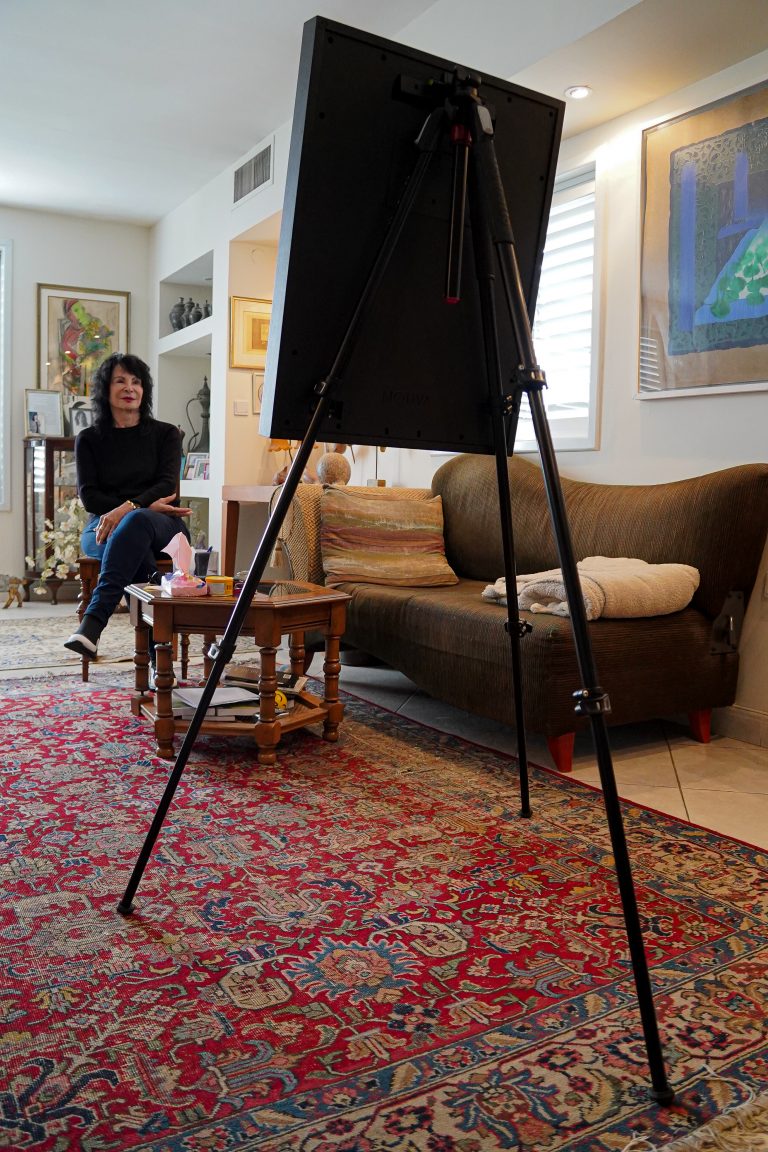 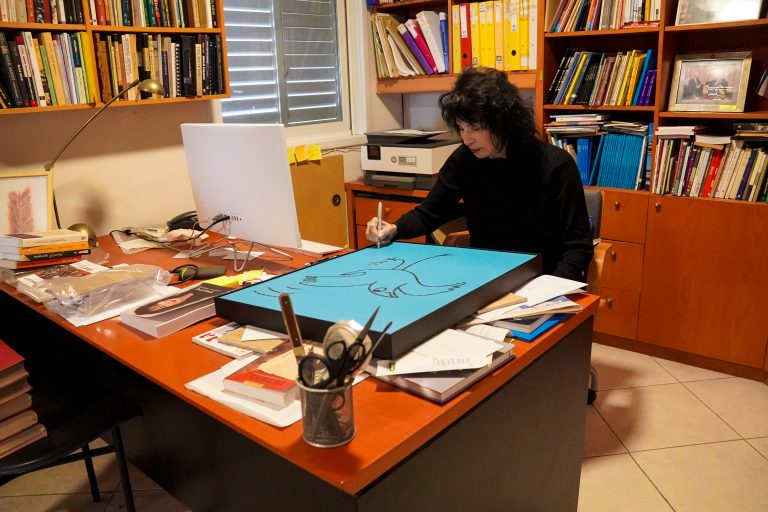 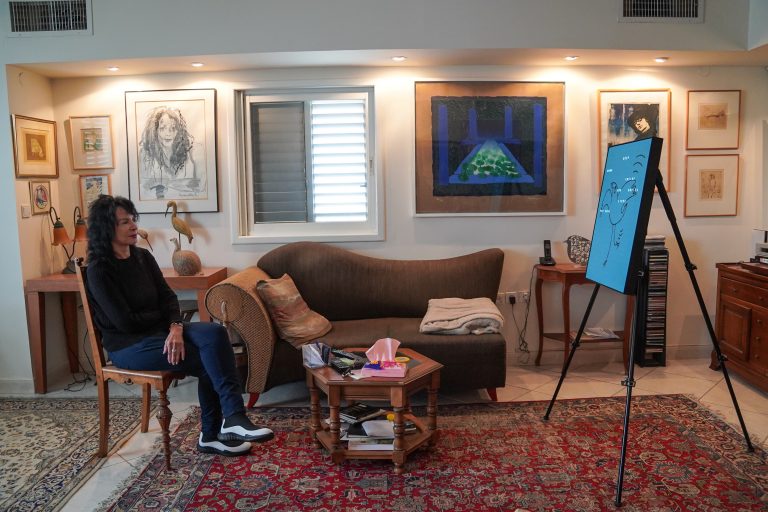 In addition to her books for young readers, Snunit has also written poetry books. She studied theatre and literature at Tel-Aviv University and has worked in agriculture, with kibbutz children and later as a journalist. From 1976 to 1980  she edited a weekly magazine. She was awarded the Israel Prime Minister`s Prize in 2005.