Malika Favre is a French artist based in Barcelona. Her bold, minimal style – often described as Pop Art meets OpArt – is a striking lesson in the use of positive/negative space and colour. 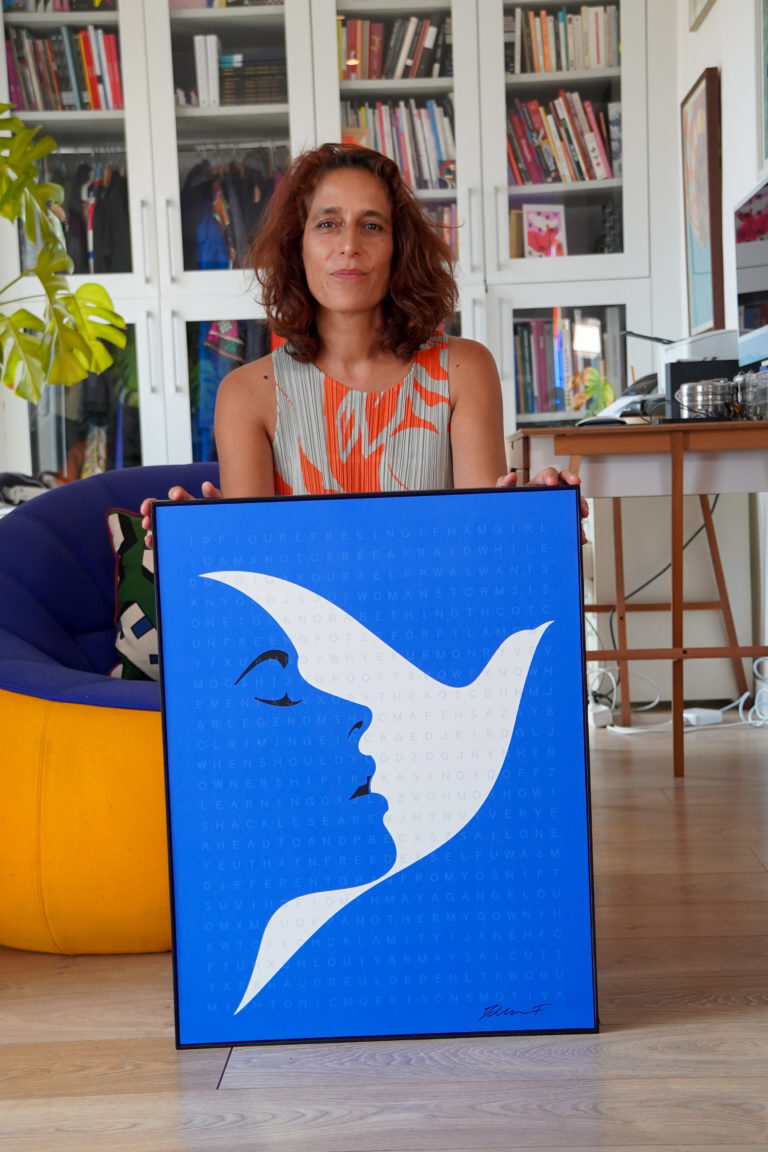 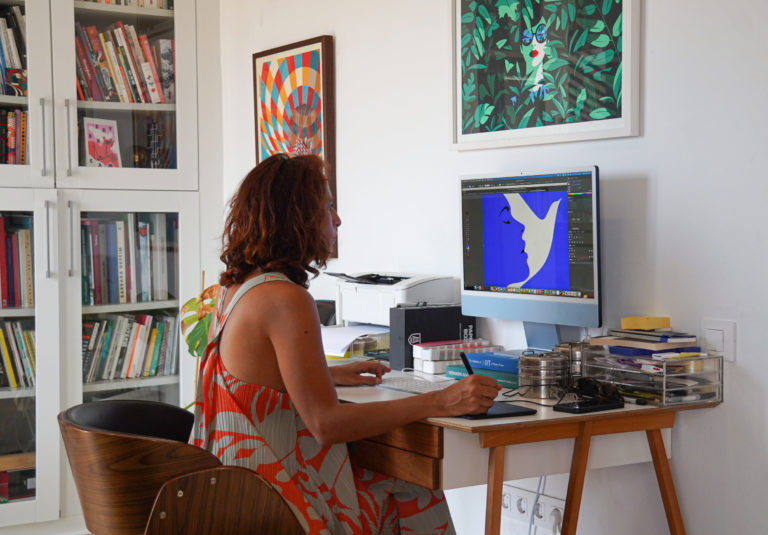 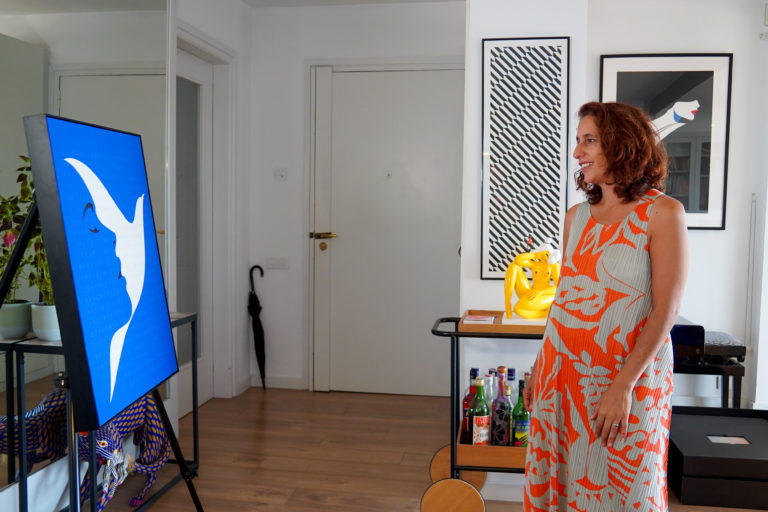 Her work always springs from a strong narrative core and is intended to provoke the imagination – with a bit of humour, a touch of sexiness, and a re-imagination of the ordinary. The governing principle in all of Malika’s work is ‘less is more.’

Malika studied Graphic Design in Paris before moving to the UK in 2004 to pursue her career as an illustrator. She joined the multidisciplinary studio, Airside, in 2006 working as a designer and illustrator and directing animation projects.

In 2011,Malika launched her own business as an independent illustrator and artist. Since then, her unmistakable style has established her as one of the UK’s most sought after graphic artists. Malika’s clients include The New Yorker, Montreux Jazz, Apple and Penguin Books, amongst many others.

In parallel to her career as a commercial illustrator, she continues to develop a body of personal work.