With a background in illustration and creative direction, Laszlito founded his first company, Diseco.es, in 1995 which served as a creative boutique agency for public institutions and private companies working on branding, digital and interior design.

In 2008 he moved to Amsterdam in order to focus on illustration, working for world renown magazines and newspapers including Monocle, National Geographic, The Wall Street Journal and The Guardian. In 2011 Laszlito joined the Dutch startup Silk.co. – later to be acquired by Palantir, as Design Director.

Laszlito’s professional and cultural interests include design, art, illustration and technology and he frequently speaks about how he sees the future of these topics. He has been interviewed by titles including Monocle, Vogue Spain, Wired Italy, ADC and 99u.

Under his leadership, WeTransfer received numerous design awards including Red Dot, Clio and Lovie. Currently he serves as Sr. Director, Creative at Typeform.com. 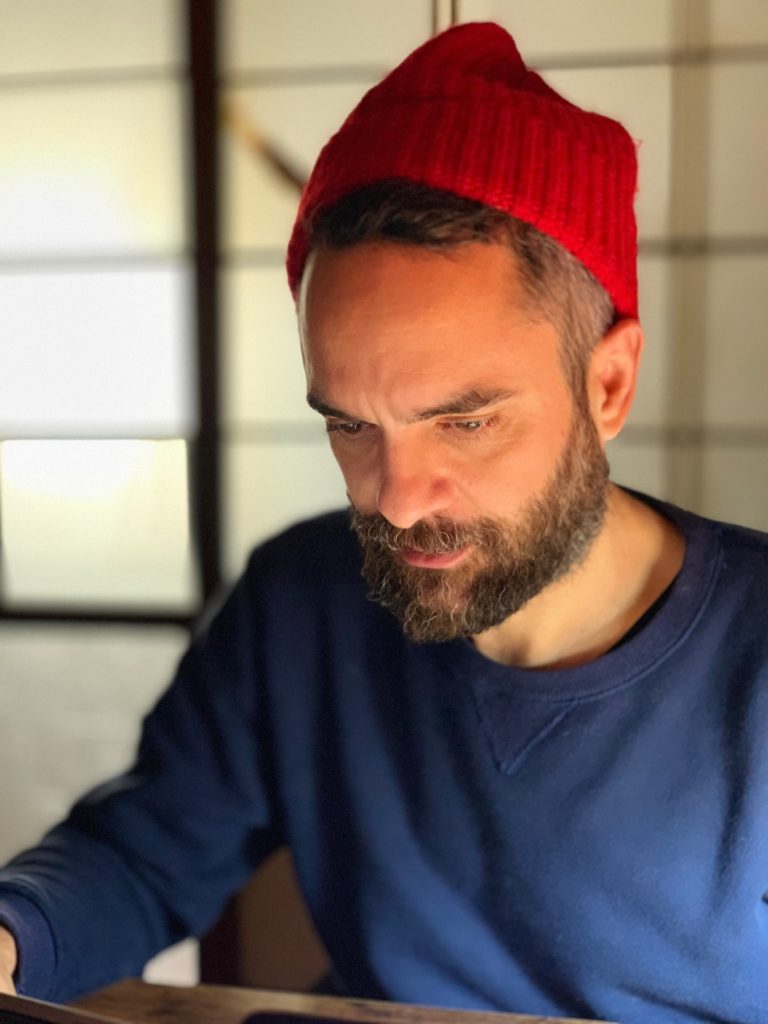