Diane von Furstenberg is a fashion designer, philanthropist, author, and Founder and Chairwoman of the company that bears her name. 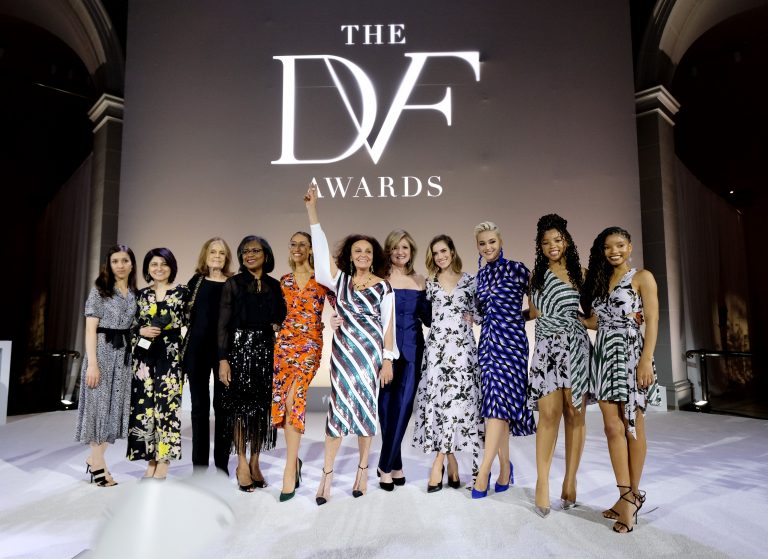 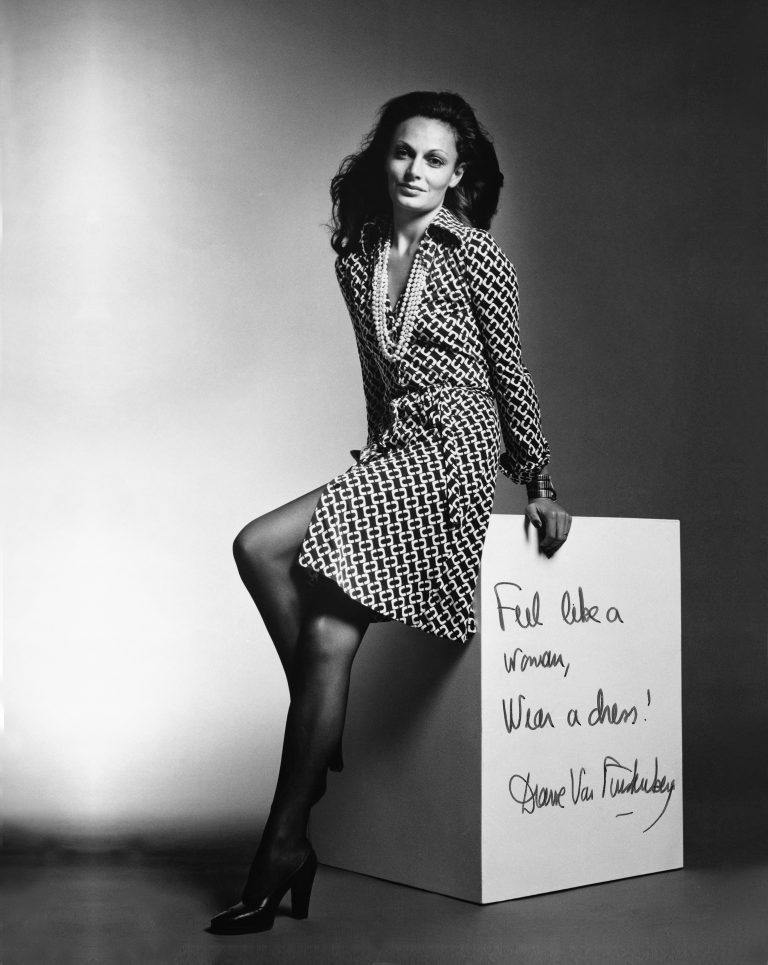 In 1974, she created the iconic wrap dress, which became a symbol of power and independence for women and grew into a global brand. She has continued her legacy as a supporter and empowerer of emerging female leaders through her philanthropy. In 2010, with the Diller-von Furstenberg Family Foundation, Diane established the DVF Awards to honor and provide grants to women who have displayed leadership, strength, and courage in their commitment to their causes.

In 2005, the CFDA awarded her a Lifetime Achievement Award and she went on to chair the council from 2006 to 2019. In 2015, she was named one of TIME’s 100 Most Influential People, and in September of 2019, she was inducted into the National Women’s Hall of Fame for her leadership and achievements which have changed the course of history. In 2020, France awarded her the Chevalier de la Légion D’Honneur and in 2021, she received the Commandeur de l’Ordre de la Couronne from her native Belgium. Her most recent recognition was in March of 2022 when she received the Justice Ruth Bader Ginsburg Woman of Leadership Award for her remarkable leadership and dedication to women.

She currently serves on the boards of Vital Voices, the Academy Museum of Motion Pictures, and the Statue of Liberty–Ellis Island Foundation. She has written several books, including Diane: A Signature Life, The Woman I Wanted to Be, which was translated into 8 languages, and recently released, Own It: The Secret to Life.