Anna Devís and Daniel Rueda are an artist duo and former architects based in Valencia (Spain) whose work sits at the intersection of photography, illustration and street-art. They’ve become well known for their witty imagery, hand-made installations and meticulously choreographed stories. 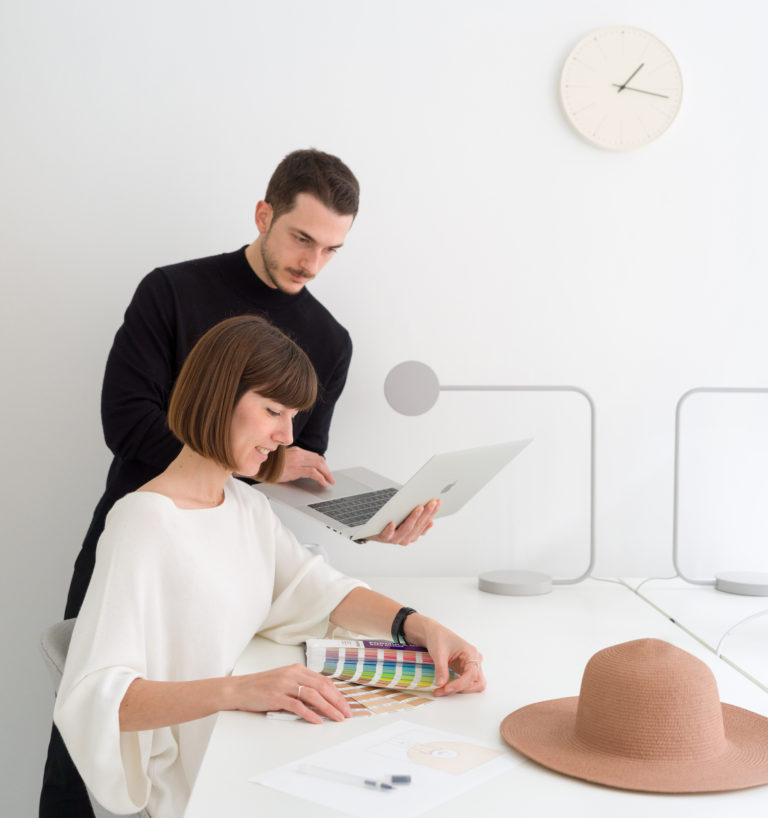 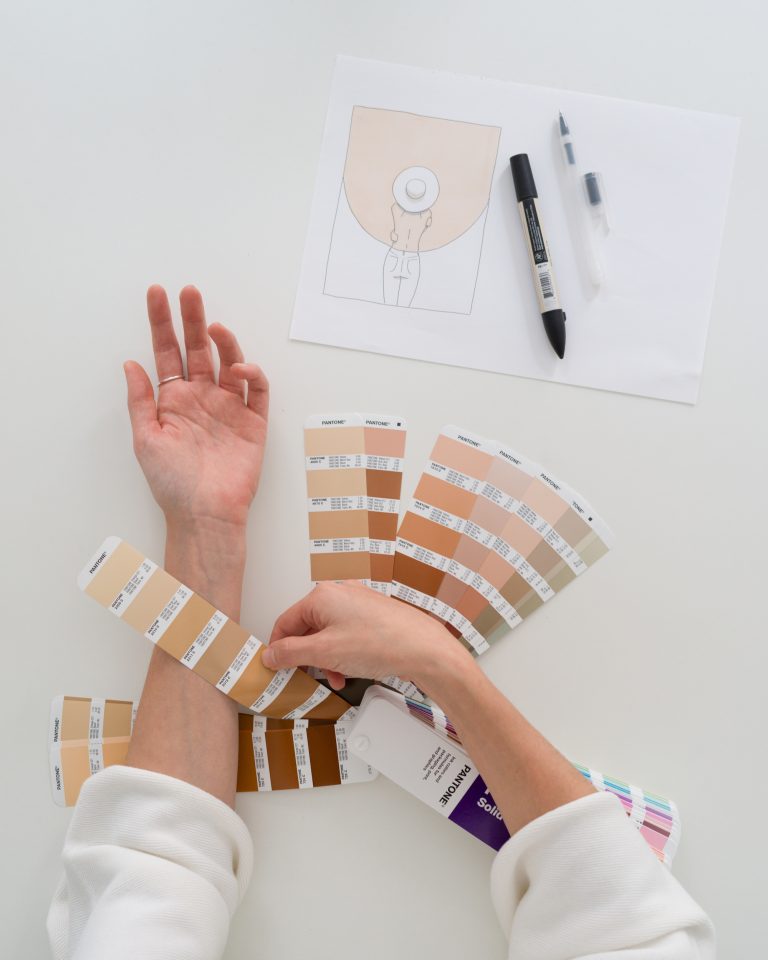 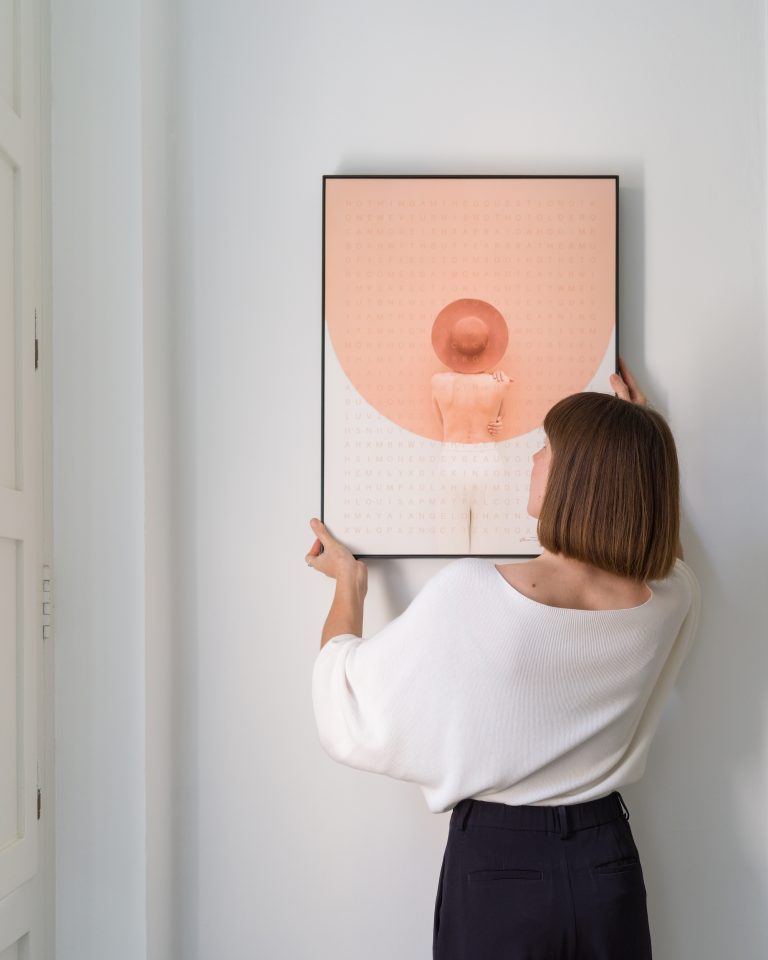 Their site-specific compositions turn worldly spaces into whimsical works of art by adding an unexpected and playful twist. Although at times their colourful images can be mistaken for illustrations, they are actually photographs with very little digital editing. With Daniel’s technical experience as an architectural photographer and Anna’s creative background from being an illustrator and designer, their combined efforts create fun and surprising images that are far from conventional photography. Their particular style is characterised by their visual sense of humor, creativity, precision, and a delicate aesthetic inspired by the cityscape.

Recently, they’ve been named Hasselblad global ambassadors and included in the Forbes Europe 30 Under 30 list in the Art & Culture category for “the inventive use of everyday objects and natural light” in their photography. The duo’s unique and unmistakable approach has also led them to work with brands such as Netflix, Disney, Facebook, Adobe and Pantone, among others. In addition to having participated in numerous advertising campaigns, their work has also illustrated festival posters, book covers and has been published in numerous publications around the world.