Aaron Ciechanover received his M.Sc. (1971) and M.D. (1973) from the Hebrew University in Jerusalem.  He then completed his national service (1973-1976) as military physician, and continued his studies in biochemistry in the Faculty of Medicine at the Technion (D.Sc.; 1981).

As a graduate student with Dr. Avram Hershko and in collaboration with Dr. Irwin A. Rose from the Fox Chase Cancer Center in Philadelphia, USA, they discovered that covalent attachment of ubiquitin to a target protein signals it for degradation.  They deciphered the mechanism of conjugation, described the general proteolytic functions of the system, and proposed a model according to which this modification serves as a recognition signal for a specific downstream protease. With the discovery of the numerous functions of the system, in particular, those involved with maintaining the quality of the cellular proteome, the system has become a broad platform for drug targeting, especially in malignancies, and more recently in neurodegeneration. 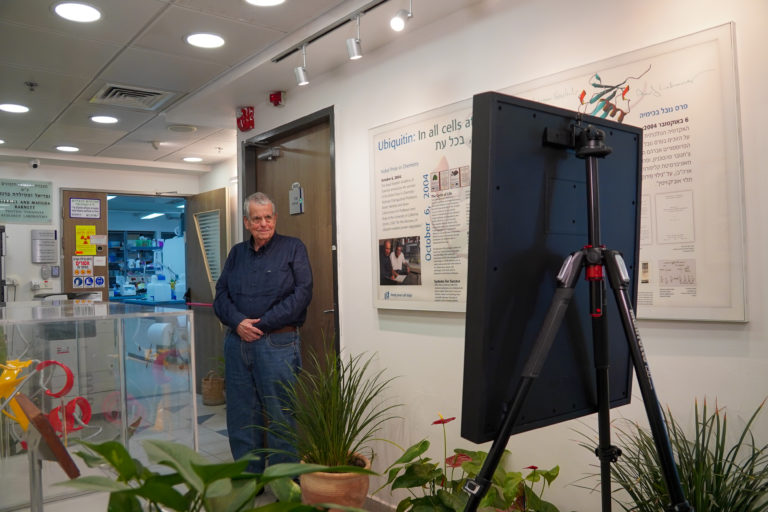 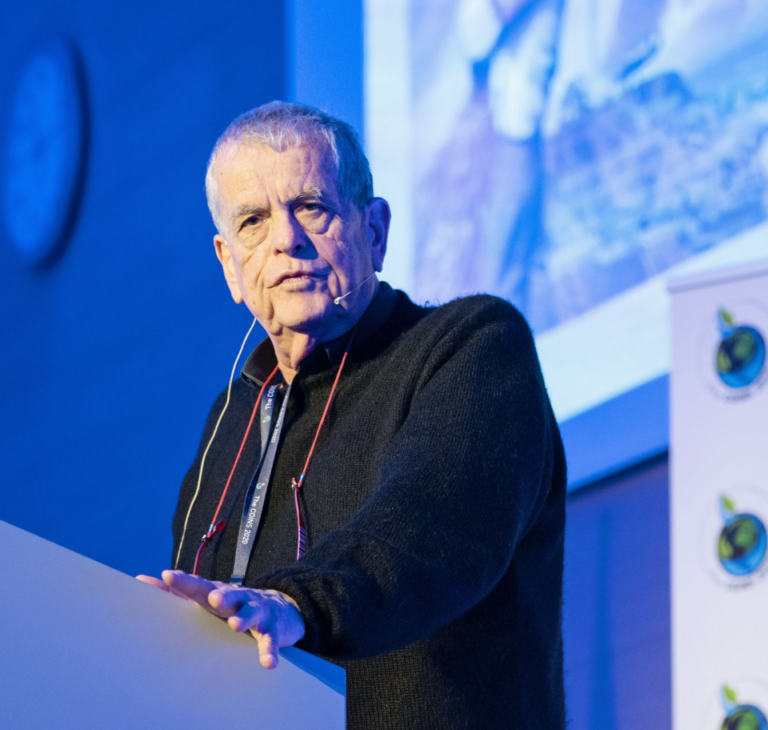 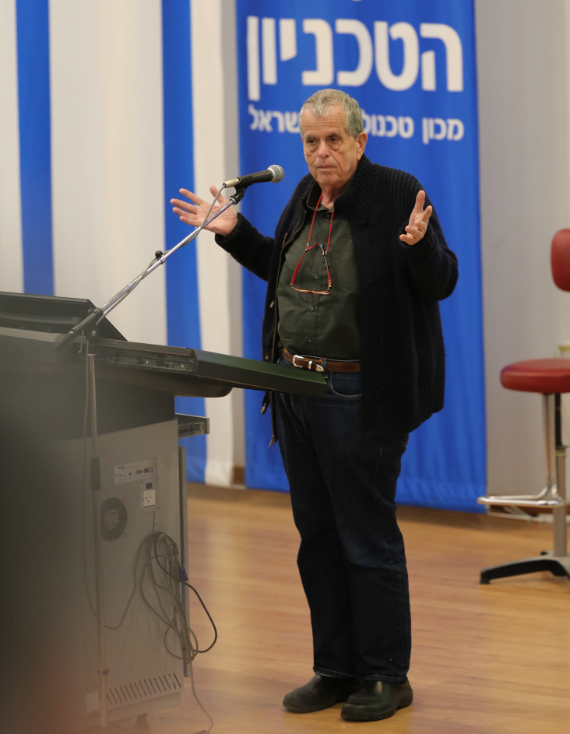 Among the prizes he received are the 2000 Albert Lasker Award, the 2003 Israel Prize, and the 2004 Nobel Prize (Chemistry; shared with Drs. Hershko and Rose).  Among learnt bodies, he is a member of the Israeli National Academy of Sciences and Humanities, and the National Academies of Sciences (NAS) and Medicine (NAM) of the USA (Foreign Member).

In addition to his scientific research, Ciechanover devotes much of his time speaking with students not only on his discovery, but also on career development and mostly on the “secrets” of success – which is loving what you do.  As for hobbies – he has one that he claims has become a second profession – Jewish liturgics. He also spends much of his free time reading voraciously, mostly biographies of politicians and leading scientists.