"Nothing can dim the light that shines from within"

Albert Einstein, Steve Jobs and Tony Soprano may be an unlikely trio to some, but to Motiva founder Ronen Shilo they are a small but accurate representation of who he is.  Their photos, each with his inspirational quote, have been gracing his office walls for decades, giving visitors a peek into his innerworld.

From his deep love for quotes and appreciation to great minds, he became fascinated with the idea of presenting quotes in a meaningful way - optimized to fit as many possible quotes on one page. Hi-tech veteran and software engineer at heart, it was no surprise that it was quickly defined as a technological problem that needs to be resolved. What started as a tedious manual process turned into the Motiva algorithm, creating an efficiently packed grid with numerous quotes hidden within.

Now, equipped with what will later become the essence of Motiva, the “grid”, the algorithm that was initially developed for the computer screen as digital display, has been transferred to run on the re-envisioned Motiva - a tangible piece of artwork that hangs on the wall, printed on paper and framed.

From there quickly grew a fascinating relationship between light and color where translucent light penetrates the paper to reveal hidden words while drawing on external light to orchestrate the motion. Collaborating with renowned artists, writers and thought leaders - Motiva turned into a fully realized multi-faceted product fusing together art, words, and technology. 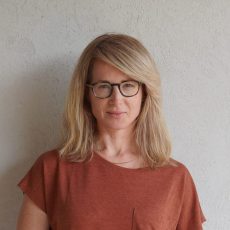 "If you surrender to the wind, you can ride it." 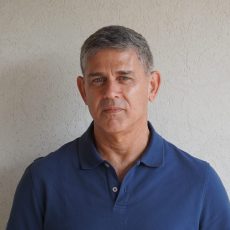 "Imagination is more important than knowledge. Knowledge is limited. Imagination encircles the world" 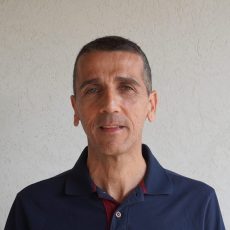 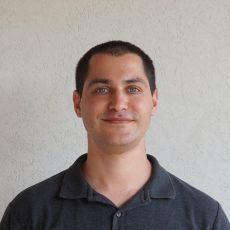 "The medium is the message." 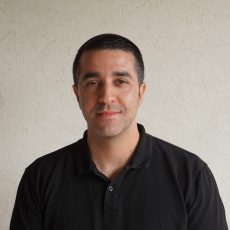 "You cannot add more minutes per day, but you can take full advantage of every minute." 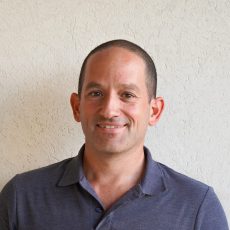